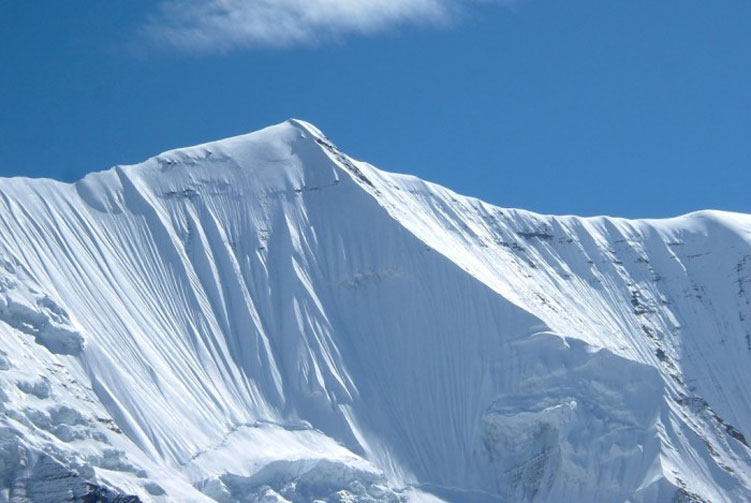 Mount Churen s a rocky peak, similar to Kala Pataar Mount Churen Himal Expeditions above the village of Chukkung in the Everest (Khumbu) Region of Nepal. It lies to the North of Chukkung and takes approximately 3-4 hours of lung busting effort. It is often used as an acclimatisation trip by people going on to climb Imja Tse, especially if they haven't been up to Everest Base Camp and Kala Pataar.

The peak, small by Himalayan standards, doesn't require any technical expertise, just stamina. However I believe it should be on many more people's list who trek to Everest Base Camp, giving fantastic views of Imja Tse, Ama Dablam, Makalu, and of Nuptse you won't get anywhere else. 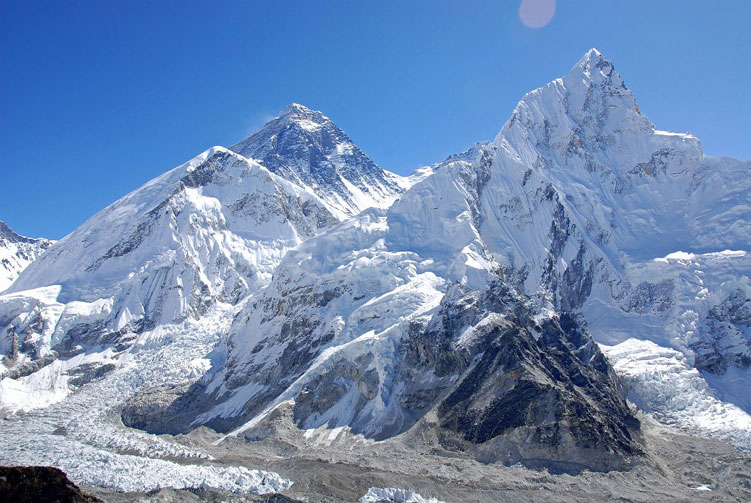 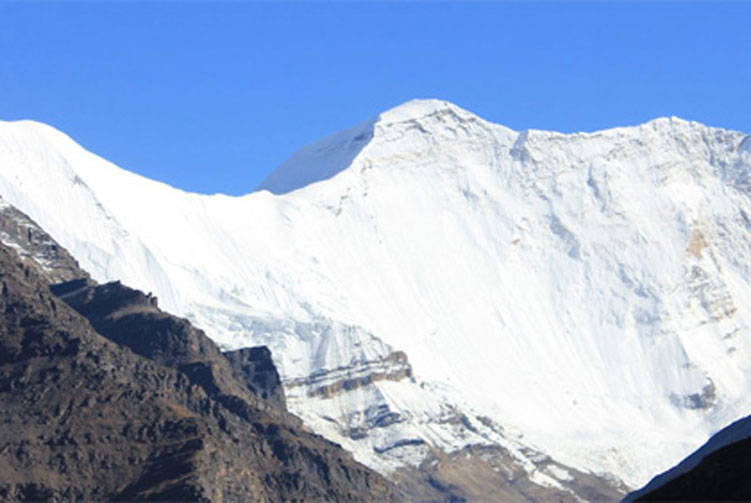 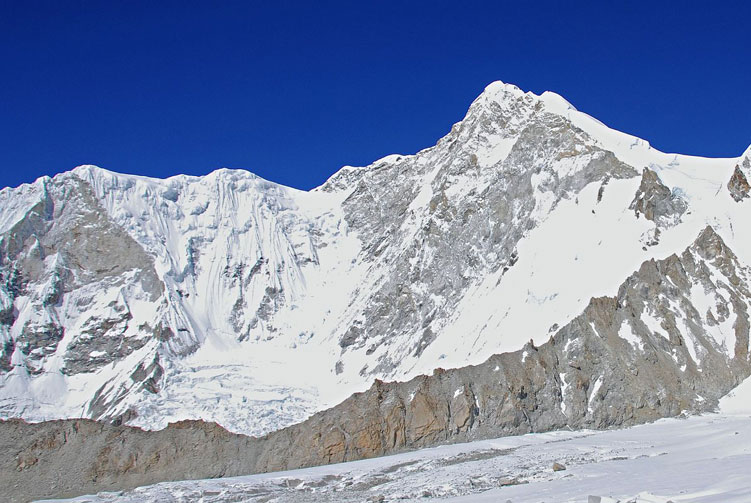