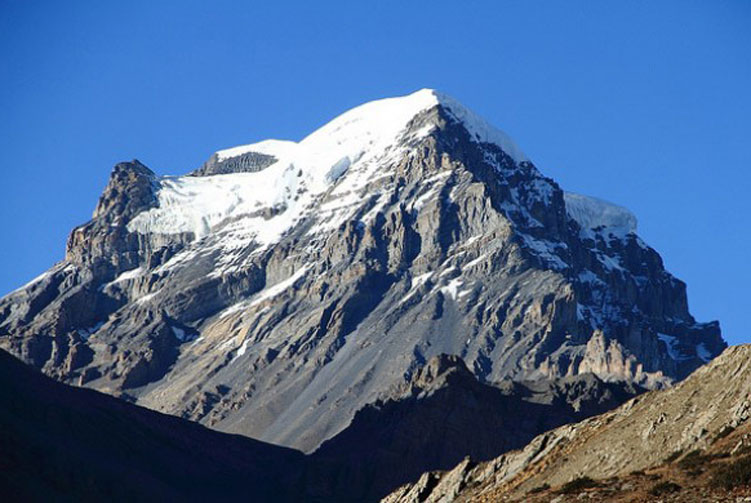 This peak climbing trip combines a beautiful Annapurna Circuit Trekking experience with it to create an even more wonderful adventure experience. The trip traverses the trail along the Marshyangdi River valley up towards the Manang valley and goes towards the Chulu West Peak. Later, after climbing the peak, the journey continues through the circuit trail towards Jomsom via Thorong La pass at the elevation of 5,416 meters from sea level.

Considered one of the most demanding climbing peaks in Nepal, Chulu West Peak has three overnight stays from the base to the top. This beautiful mountain attracts hundreds of seasoned trekkers and amateur climbers every year to enjoy the adventure journey for its magnificent views and unreal beauty in addition to the incredible adventure. 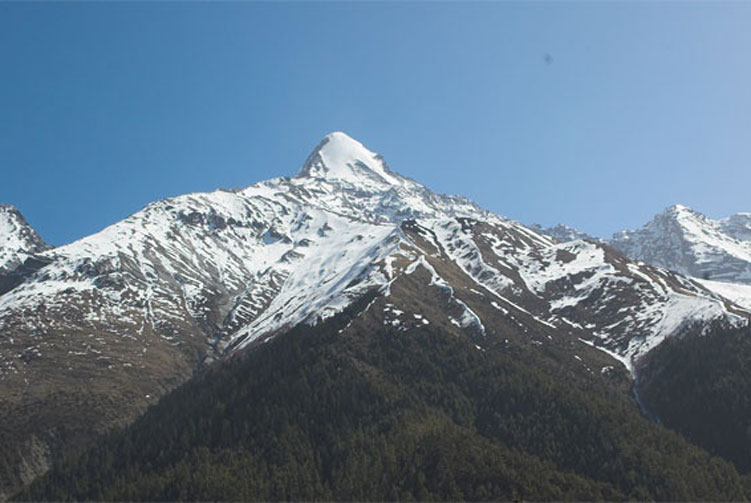 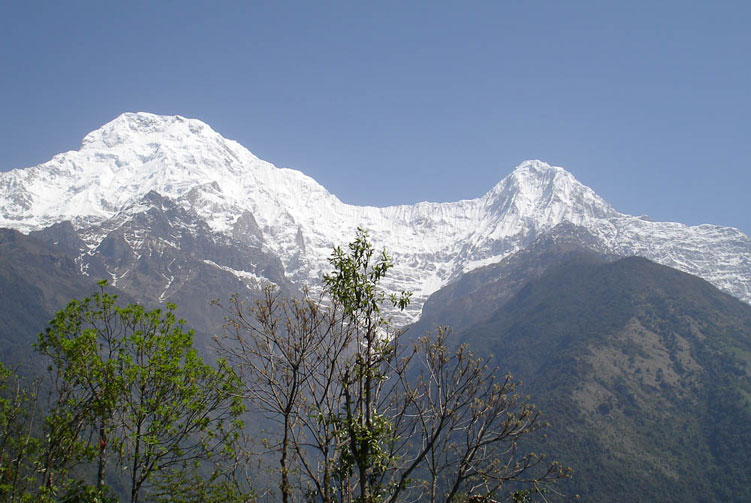 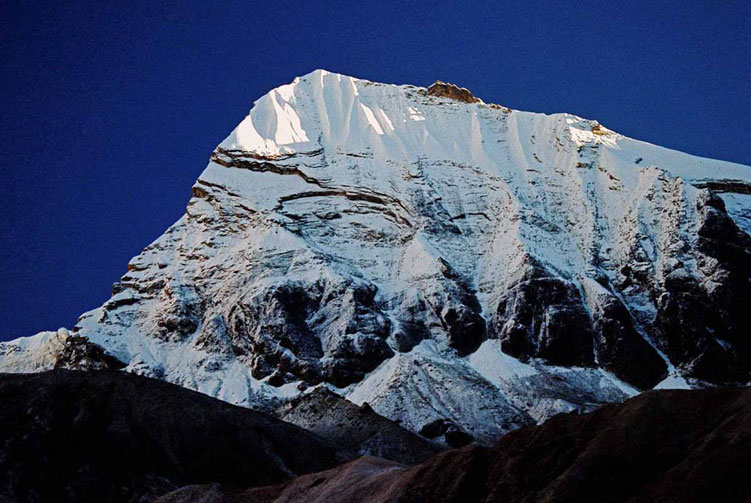